Their greatness is the product of the quality and commitment of each individual member and the standards and expectations established by every EA group. 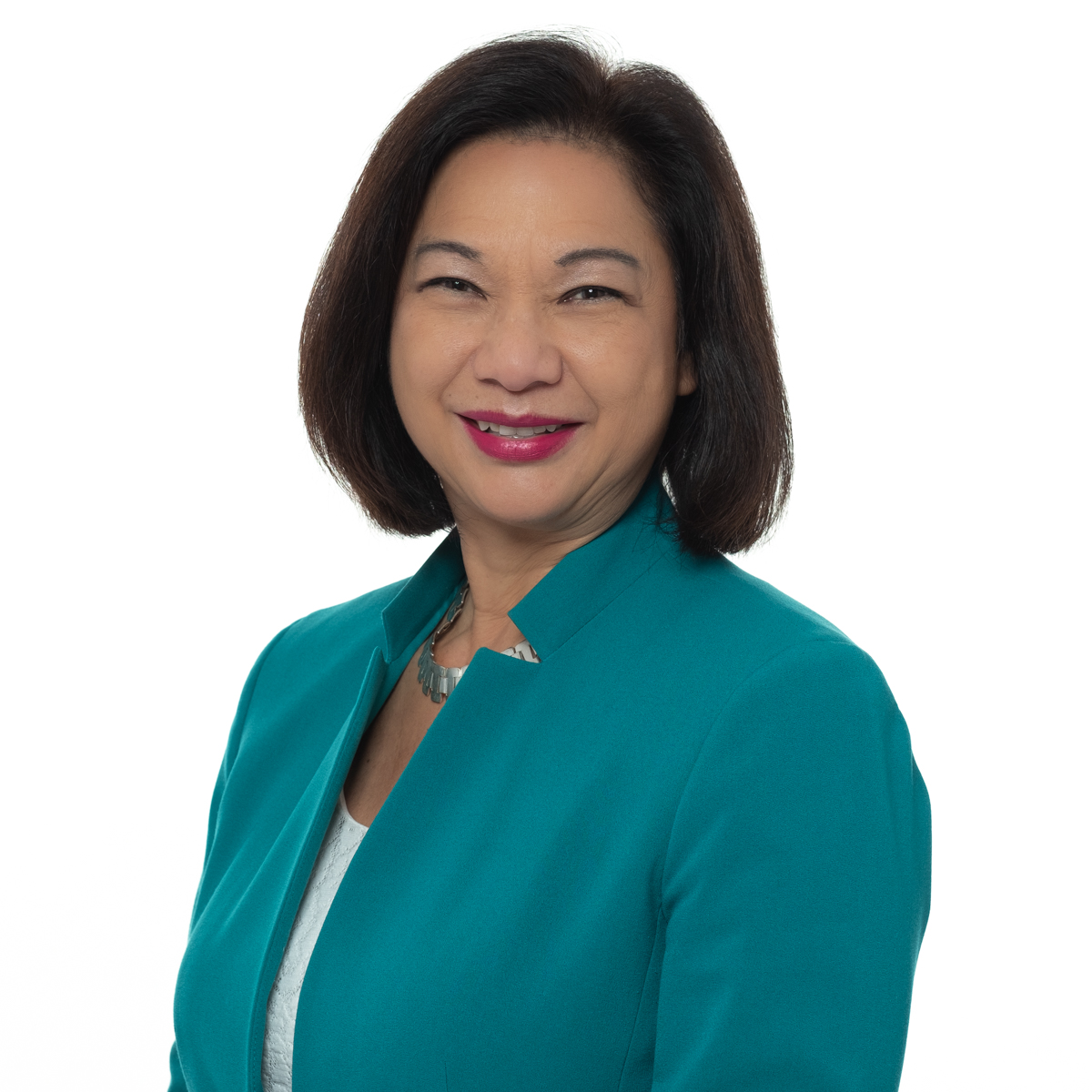 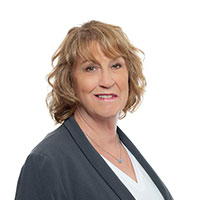 In 1986 while serving as the Director of The Executive Committee (TEC) Senior Managers Program, George Halaska, also a TEC Group Chairman at the time, discovered that the participating managers and executives had a need for a forum similar to TEC where they could find mentoring, discuss problems and opportunities, air frustrations and learn from non-competing peers. In fact, their need was even more pronounced than that of many CEOs due to top-down pressure from the CEO, bottom-up pressure from direct reports and sideways pressure from peers.

After discussion with TEC Midwest’s owners, Harry Dennis and Jim Handy, it was decided to launch a program called Executive Agenda (EA) under the TEC umbrella. In spring, 1987, Halaska made a formal proposal to the Senior Managers groups and invited the participants to express their interest. Eight people stated a desire to pioneer Executive Agenda, later abbreviated to EA. The first EA group, chaired by Tim Pappas, launched October 20, 1987, exactly 30 years after TEC was founded by Bob Nourse in Milwaukee, Wisconsin.

In the late 1980s Executive Agenda was owned and operated by TEC Midwest. Harry Dennis, who was the former Chairman and CEO of TEC and one of EA’s founders, and Priscilla Kemp, then Operations Manager and former President & CEO of TEC Midwest, were instrumental in the early years of this organization, and both continued to be strong advocates until they both left TEC.

In 1991 with three EA groups and about 40 members, a decision was made to spin off Executive Agenda as a separate company with Harry Dennis and George Halaska as co-founders, and Cheryl Grohman as General Manager. Dennis and Halaska shared the same vision, mutual values and core principles. Halaska served as President until 2007 when he became CEO. Without his visionary leadership, guidance and commitment to EA, especially in the early years, it would not have the success it has today.

In 1998 Grohman was invited to become an owner in Executive Agenda. She was named company president in 2007. When Halaska and Dennis died in 2010 and 2014, respectively, Grohman became the 100 percent shareholder and sole owner of Executive Agenda.

Even though EA had been a separate entity since 1991, TEC Wisconsin never wavered in its support of Executive Agenda for nearly 30 years.

The organization once known as TEC Midwest was acquired by Vistage International in April, 2016, and by fall of 2016 was operating independently.

“It’s humbling to know that Executive Agenda has earned the trust of, and is valued by, so many Wisconsin companies and business leaders. This organization is only as strong as the people associated with it. Our ongoing selection of outstanding Group Chairs (Executive Mentors) and staff who support our mission, care about our members, serve them exceptionally well, and ensure that they receive great value from their EA experience is the primary reason for our continued success.”